Major investment firm to prioritize sustainability, back off coal 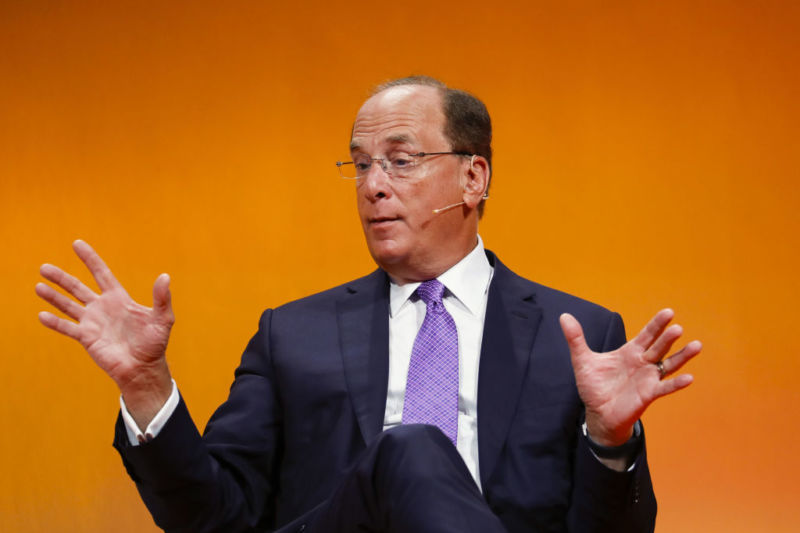 When it comes to taking action on climate change, the world has entered a very strange place. Scientific results continue to indicate that the consensus on our role in driving climate change has every reason to be accepted. Several years of the predicted impacts of climate change—record-high temperatures, massive storms, and out-of-control wildfires—have left ever more of the public ignoring the few skeptics and denialists who persist. Aside from a handful of holdouts, governments have accepted that they need to do something about climate change.

Despite all that, we continue to do very little, and carbon emissions have continued to rise. Nowhere is this more obvious than in the financial markets. It's very clear that companies are assigning value to the rights to extract fossil fuels deposits, even though governments will almost certainly block some of them from being developed. And they continue to do so because governments and investors allow them to.

Divestment campaigns have started to change that, causing $12 trillion in assets to be pulled from businesses dependent upon fossil fuels. But the movement may have picked up some significant additional momentum this week as one of the largest investment firms, BlackRock, announced that it will be making sustainability, and climate change in particular, central to its strategies. Included in its announcement is that it would immediately begin pulling out of many coal investments and complete the change before the year is out.